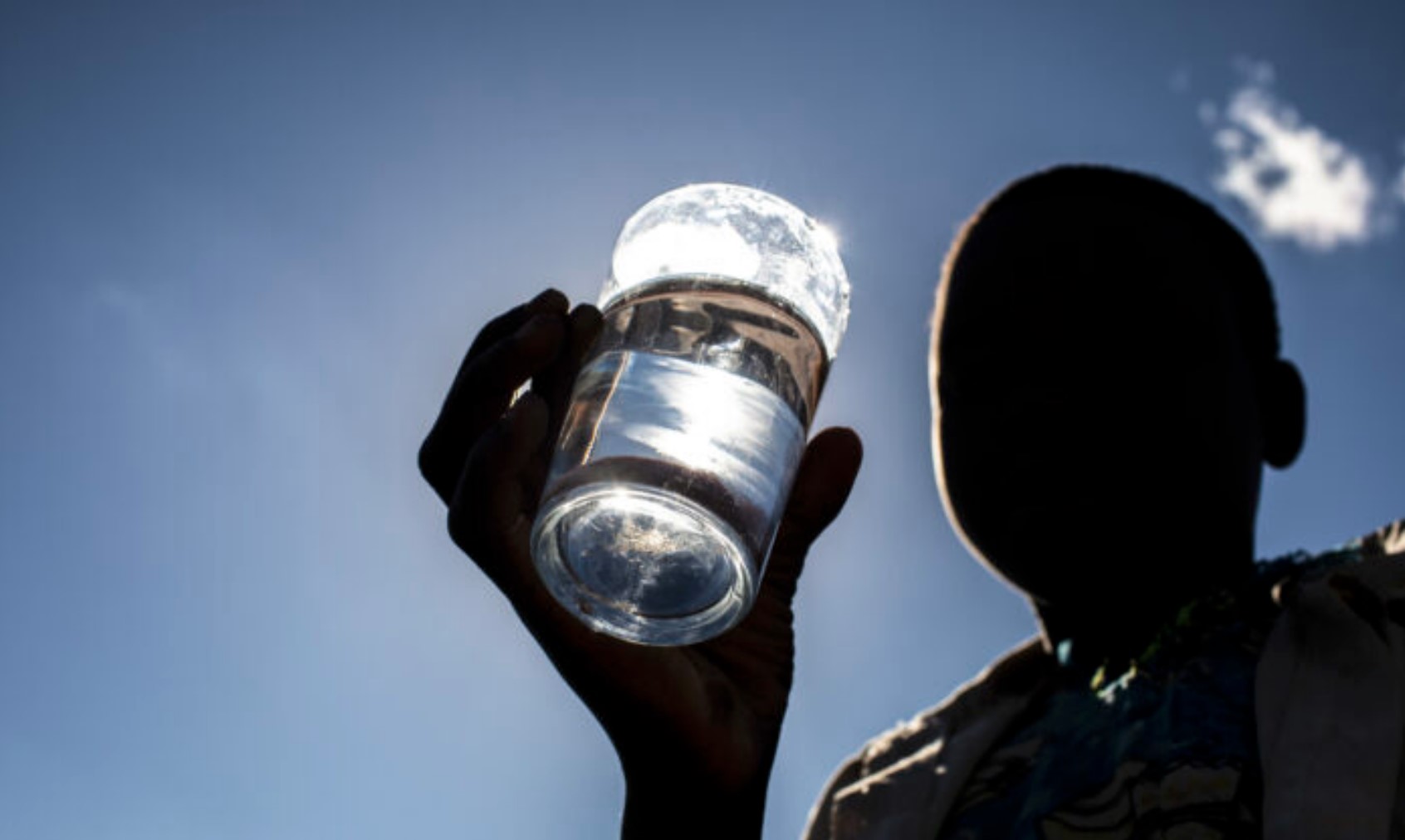 On December 2, 2022, The Epoch Times media outlet printed an article about our work at WWFA.

We invite you to read the positive report of our efforts to bring clean water to people who are in need in Malawi Africa.

Below please find the link to their online posting and the text:

Water Wells for Africa founder Kurt Dahlin discovered decades ago how harmful the generational impact of contaminated water sources was in Southeast Africa.

In 1994, he visited the country of Malawi as part of a humanitarian mission to aid refugees who were fleeing there from Mozambique, which was embroiled in a civil war.

“I discovered the terrible scourge of water poverty where women, girls, and whole families where were all suffering from contaminated open water sources,” he told The Epoch Times.

The Manhattan Beach, California, nonprofit’s mission is to drill water wells to provide clean, fresh water to communities and villages in some of the world’s most remote areas.

Doing so not only prevents illnesses, but raises entire villages of families out of destitution.

“Water [wells are] the first step out of poverty. There can be no community development and no hope for a better future without water,” Dahlin said. “Water allows families to build homes and start businesses. Water helps children go to school and stay in school. Water helps women and girls be set free from the slavery to water they must gather instead of being in school.”

He also said the nonprofit has been focusing on building water wells in schools. Some, he said, have since seen a “dramatic and immediate” impact.

“Attendance has improved, along with the health and retention rate, academic performances, graduation rates, and even dreams for the students’ futures have risen,” he said.

About $8,000, Dahlin said, provides funding for a single well for an entire village for decades.

Like many nonprofits seeking donations for GivingTuesday, a global day to promote generosity that’s held each year on the Tuesday following Thanksgiving, Water Wells for Africa is funded entirely by donations. Additional funding is awarded to the organization, and others, through GlobalGiving, a nonprofit that connects charities to donors.

Dahlin’s organization has received high rankings from Great Nonprofits—an organization that shares and the work of nonprofits and allows them to be rated by internet users—for providing safe drinking water to African villages.

Dahlin credits the success of the organization to its large group of volunteers.

Megan and Travis Anderson of Inglewood, California, went from volunteering with the organization to becoming donors after witnessing, they said, the positive effect that wells have provided for Malawi villagers.

“Seeing the need for clean water and medical care in that part of the world firsthand changed my life, Megan Anderson told The Epoch Times. “The prevalence of waterborne illness and preventable death due to contaminated water and lack of medical care was staggering and heartbreaking.”

The couple recently donated funding for a water well, which was dedicated in one of Malawi’s villages last year.

“I cannot put into words the feelings of joy and excitement I felt when I received the word [and video footage] that my first well had been completed in Khombe Village,” she said.

Since its founding, the organization has installed more than 400 water wells in Malawi, which it estimates has provided safe drinking water for over 500,000 people.

John Fredricks is a California-based journalist for The Epoch Times. His reportage and photojournalism features have been published in a variety of award-winning publications around the world.

To make a donation, visit https://waterwellsforafrica.org/support-us/

← Building Blocks of Life – Made with Water