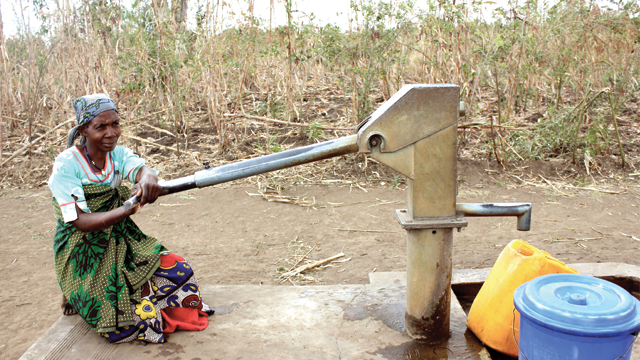 While some organizations are in a rush to get a project done, WWFA can still hear the rush of water flowing from holes more than a decade old. 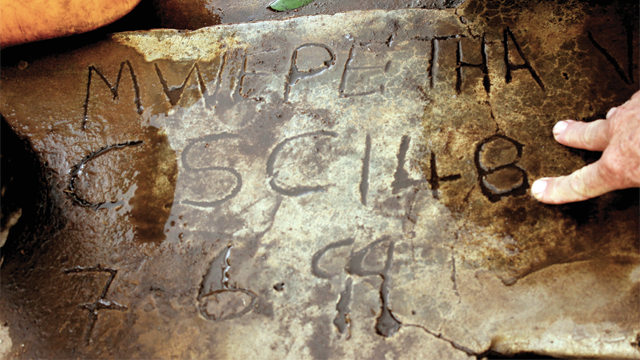 It would be an utter failure if after receiving minimal use  a well broke down and was rendered useless. Many water organizations have sought to remedy exactly that. It is in fact not uncommon for us to pass numerous abandoned wells while on our annual inspection tour. These of course are not our wells. The problem persists nonetheless.

Our goal though is not a completed project. We want to see enduring change to people’s health and livelihood as it relates to water and sanitation. For that to happen a well must stand the test of time. That is exactly what excited us about Mwepetha Village. 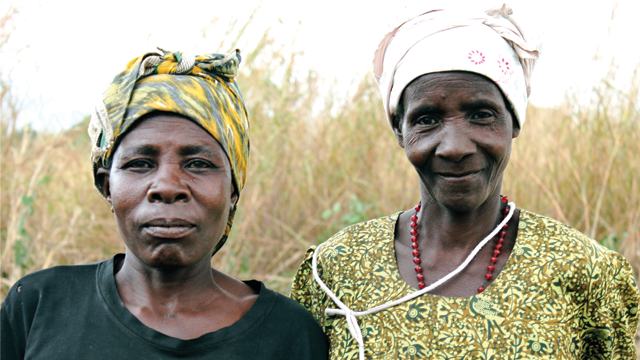 As the inspection tour headed towards an area WWFA hopes to work in, we stopped by the well at Mwepetha unannounced. Within a few minutes two members of the maintenance committee met us at the well to answer some questions. To the delight of everyone their report was extremely encouraging.

Since it was originally installed in 1999 it had only needed repair 4 times. In each instance, the committee was able to take the pump apart, locate the problem and acquire the parts to fix it. They used resources pooled from the community to purchase parts and had it working again in a day.