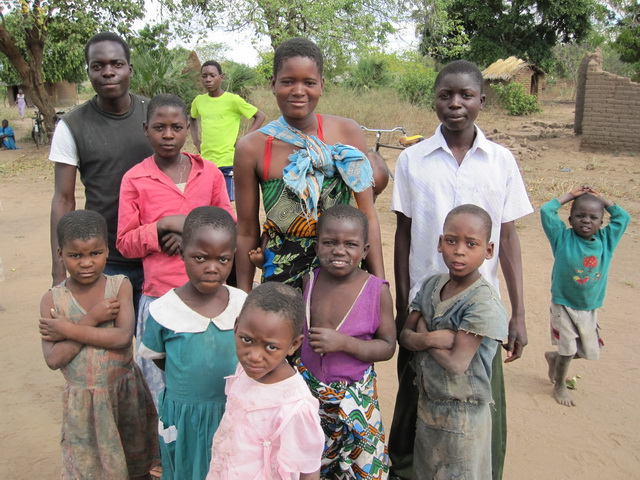 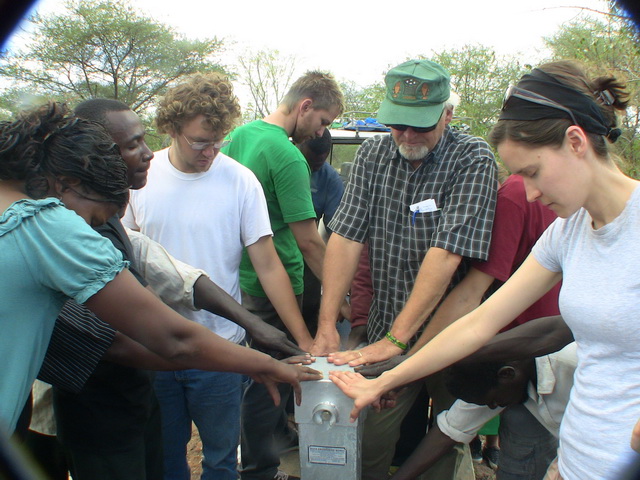 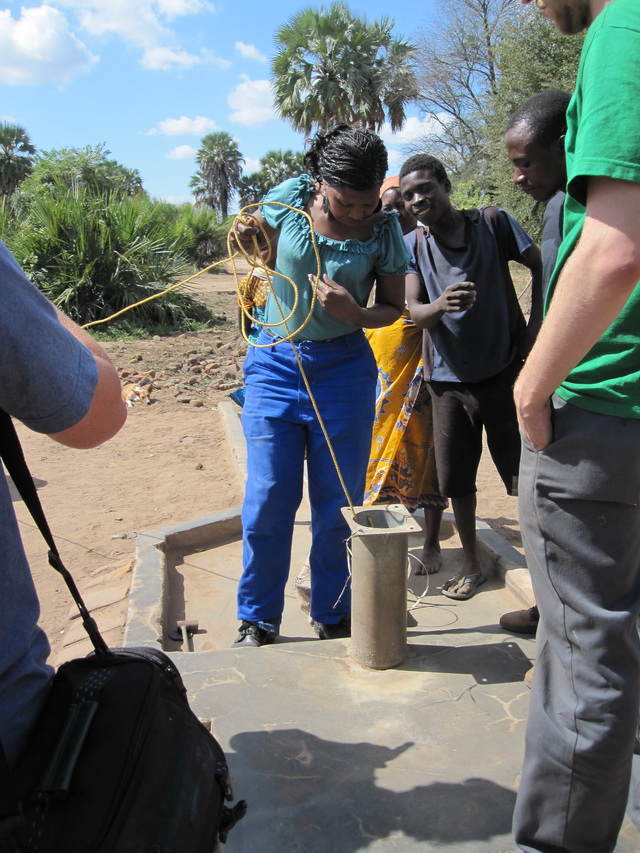 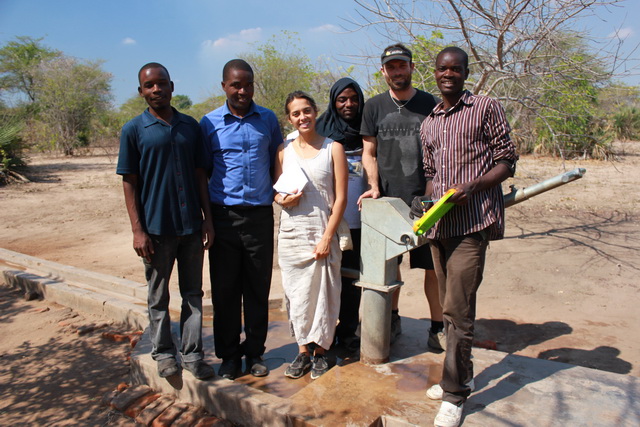 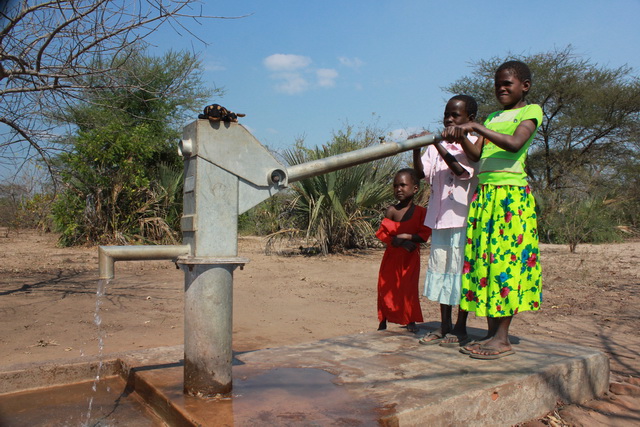 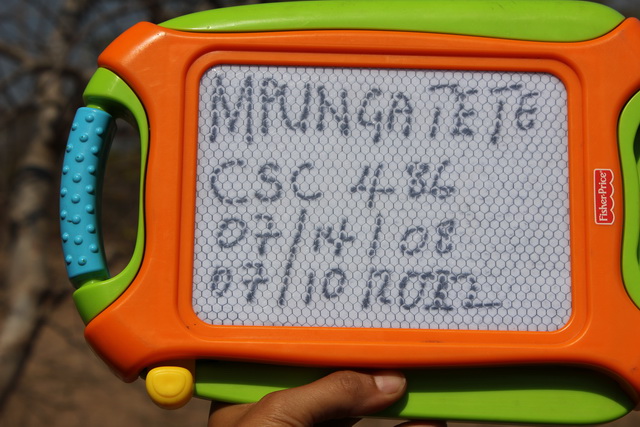 In 2007 WWFA founder Kurt Dahlin traveled to Mpungatete village to meet the headman Feston Singano. Kurt was there to determine whether or not there was sufficient opportunity for a borehole (i.e., a well). Meanwhile, Feston was responsible to govern seven village chiefs who together oversaw more than 900 families, all of whom lacked clean water. This would be an invaluable meeting for both. Kurt would soon  learn their “need” and pressing motivation to obtain clean water was unique.

the plea of a chief

As Kurt inspected their water source Feston revealed something unusual. The seven villages of families had moved out of their ancestral lands to find water. Their reward was the only water source around, 4 inches of opaque mud resting at the bottom of an 8ft hand dug well in a dry riverbed. It was all these 7 villages had to call a “water source.” During one rainy season, the floods killed 7 people and devastated their homes. Feston Singano pleaded with Kurt to assist them with 4 boreholes in their ancestral land so that they could return there. Unfortunately the Water Wells For Africa budget only had funding for one well.

Then it happened. Kurt, moved by this man’s plea, uttered what would become his personal mantra, “I will be your beggar.” He vowed to do everything he could so they could obtain water in their ancestral land and return to dwell there.

The very next year – 2008 – during a visit to Mpungatete, WWFA rejoiced together as families moved back to build their houses once again on ancestral land. Four newly furnished wells made it possible. The joy in Mpungatete created by something as simple as clean water was incomparable.